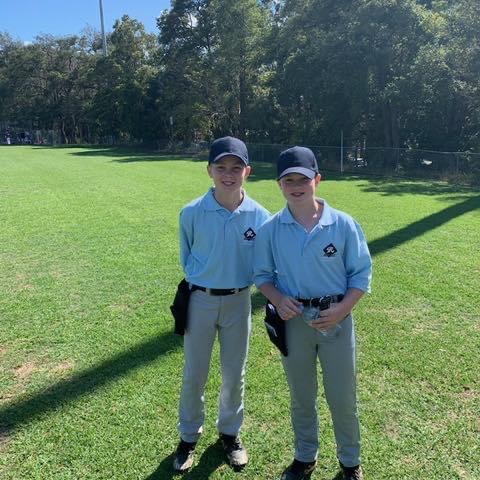 Thornleigh Baseball is keen to support the development of Junior Umpires and provide development opportunities where possible. If you have completed your Level 0 umpires training ( or would like to) and are 12 years or older and would like to be included on a list of available junior umpires please click the link below and complete the form.
https://www.surveymonkey.com/r/R22YDMG 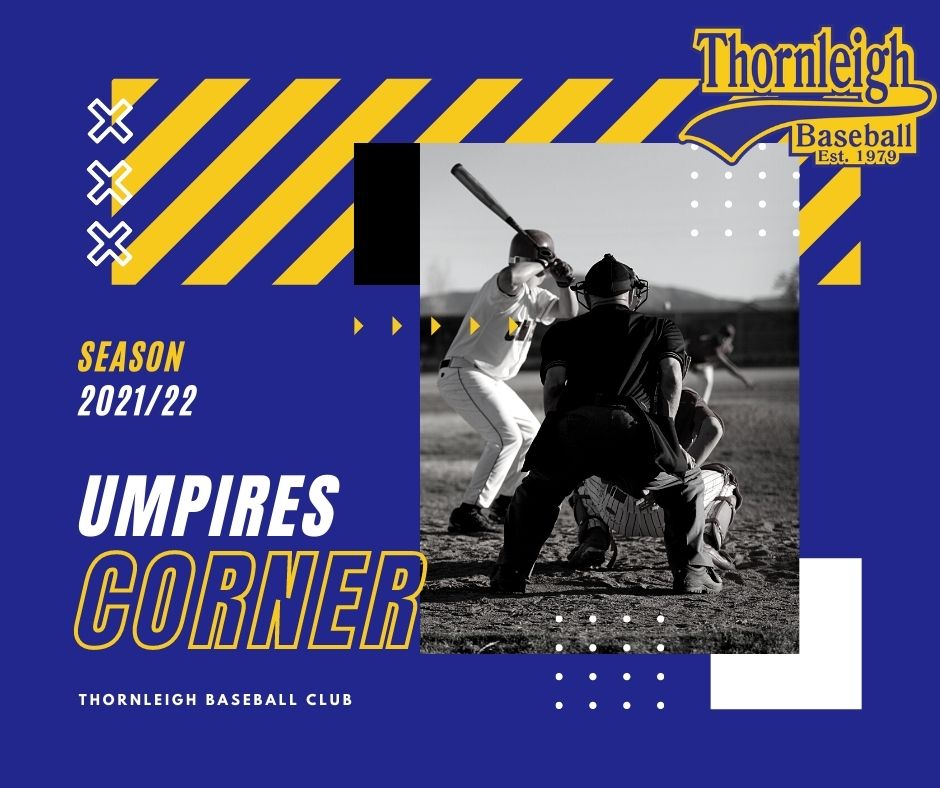 Just as players are starting their Pre Season preparation so too its time for those who often find themselves part of the Third Team (the Umpires & Officials) to start with some pre season ‘warm up’.

Over the net few weeks we will have a series of “Umpires’ Corner Info Bites” to help both the volunteer umpire parents and the Junior Blues ready themselves for the junior season of Baseball.

If you, or your child, would like to  take part in umpiring games in 21/22 season and haven’t done the Game Management course – please complete our link https://www.surveymonkey.com/r/R22YDMG

If you are an existing Junior Blue who is returning next season, please stay tuned for new news on how we will be engaging this year…

Our first Info Bite is to remind our umpires that its now a good time to start reading and refreshing ourselves on the rule. One great tool in the Little League Rules App and the RHBL Competition Documents.

Our second pre-season Info Bite is a refresher on that magic window – TheStrikeZone! 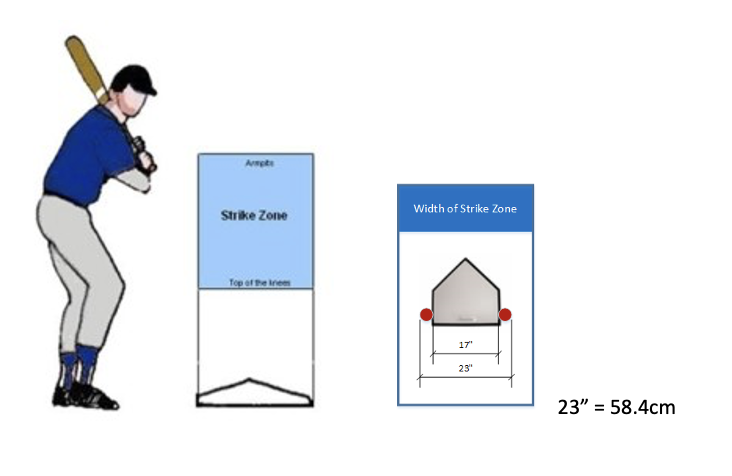 Refresh yourself on the rules for a Strike –A STRIKE is a legal pitch when so called by the umpire, which— (a) Is struck at by the batter and is missed; (b) Is not struck at, if any part of the ball passes through any part of the strike zone; (c) Is fouled by the batter when he has less than two strikes; (d) Is bunted foul; (e) Touches the batter as he strikes at it; (f) Touches the batter in flight in the strike zone; or (g) Becomes a foul tip.

Our third pre-season Info Bite is a reminder about that play changing call of Fair vs Foul!

Whether a batted ball is fair or foul is determined by the location of the ball at the appropriate reference point, as follows:

If the ball is on or above fair territory at the appropriate reference point, it is fair; else it is foul. Fair territory or fair ground is defined as the area of the playing field between the two foul lines, and includes the foul lines themselves and the foul poles.[1] However, certain exceptions exist:

Our next pre-season Info Bite is a look at two of those rules that we only see sometimes – Infield Fly and Dropped Third Strike.

Infield Fly – This rule only applies with less than 2 outs and when there are runners on 1st &2nd or 1st, 2nd & 3rd – Maybe remember it as the “2&2 Rule” –  A Fair ball, that could be caught with ordinary effort – but isn’t – can result in the batter being out.

Dropped Third Strike – The dropped third strike rule in baseball is when a hitter strikes out, but the catcher fails to catch the pitch in the air. When the ball hits the ground on a third strike, the hitter is allowed to run to first base.. when the following are true:

Our next pre-season Info Bite is a look at what can sometimes make TBall a tricky game to umpire – Valuing Bases….

HOWEVER  read the wording in the RHBL Rules 5.21 – especially about the throw that returns the ball and stops runners advancing

Possibly our pre-season Info Bite is a look at how we start every game – with a plate meeting. If you are an official Junior blue or a volunteering parent every game needs a plate meeting (there is even a box to tick on the score sheet!