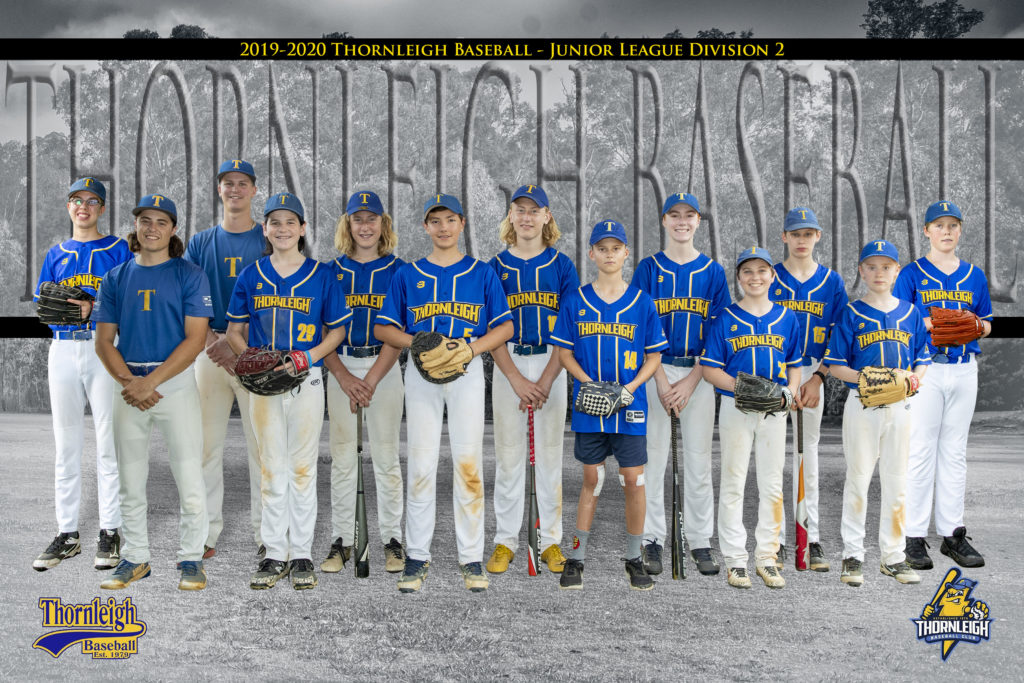 How good is the beauty of technology and the culture of this club. Most of us have been quarantined but hey we are still pushing to get out the recognition that the club, teams and individuals deserve.

In regards for the team Jake Dargan and I coached this season, I’ll start off with my thanks and praise. The teams manger, Nicci Fishwick. What a job you did this year to be able to just roll out of bed with a coaching plan makes it so easy and any coach will know that and I thank you for the coordination of the team and parents and for how easy you made this year for not just the coaches but I’m sure everyone. Thank you to the parents because you were all so easy to get along with and made it a very enjoyable year. For helping me with diamond set up and pack up to the kids you have raised.

JD2 as a playing group, they know the great things they achieved this year as a team and on a personal level as we talked about it all season. What I myself have learnt as a player in probably the last two years is to take as much good out of your performance even if you think you had a bad outing. As a team we spoke about it a lot so I won’t harp on it, I just hope they understand the way Jake and I feel about them as a playing group and as individuals. You were all a pleasure to coach and to see rise and fall and I hope we can all do it again this year with bigger things to come.

My first award is my gold glove award and that goes to my catcher Josh Lee. Josh is a man that I think has a perfect balance of commitment and grind but also is care free and it’s hard to find that in someone. He willing to push to be the best but if it doesn’t happen then he’s also happy to keep trying without any regret and understands that everything isn’t going to come at once but how I’ve seen him grow over the years as a player is truly remarkable. He ran our stretching sessions week in week out, although he butchered it every week he somehow would keep coming every Thursday and standing in the middle of the circle. Josh was the teams catcher for every innings besides 4 through the entire season and we all know it’s tough to find a good catcher. Josh thank you for your work this year, it was a pleasure.

My second award is the coaches award. Now I know a lot of players at this age look at this award as just a “to be kind” award but I need them to understand that teams are given 9-13 players to coach throughout all teams across baseball NSW and coaches aren’t paid to coach at this level or paid to give up there Saturdays. We do it because of what we are given back in return, from seeing the joy, the friendships made and the smiles of the people we coach. To have a player enter your team, and at the age of 11-13 which is what Jake and I coach, you can get a veerrryyy wide range of players interests or feelings and most importantly character. This award isn’t just ability based and it’s not just for the players who are nice. It’s for those players that you are willing to give up endless amounts of hours for to see them succeed both on and off the field. We aren’t just trying to create Major League Baseball players here we are more importantly trying to sculpt, leaders and role models in society and I think with the attitude that he continues to bring to my trainings he is a wonderful representation of this award. So thank you Sam Gordon-Adil for being this player.

My third award is the MVP. You don’t get the most valuable players award without hard work and commitment. I think the turning point in this young mans career, was that he played the first season unbelievably well and after that almost 3 month break over Christmas, came back and wasn’t happy with himself based on what he’d done in prior outings. Being the hard worker he’s is he asked me questions outside of training wanting more help which you just don’t get that in most players. There’s a big difference between a hard worker and someone who works hard. Most people are someone that works hard, if the situation and circumstance is what they want it to be they are going to come out and act accordingly and they are going to give you everything they got but a hard working, regardless of circumstance, regardless of situation, regardless of what happens they are going to show up and give everything they got to it because they are working for something that is totally different. Now this player was annoyed at how he’d been playing during a game maybe 3 weeks after we had just come back from the break. 2 punch outs he had currently so far in this game. So as a coach we have a job to do and the turning point was I asked him, “can you be committed to the process of what you are doing without being emotionally attached to the results of what you are doing. Next at bat he hit a 2 run home run and an absolute moon shot at that ! Being able to turn around your game no matter what has happened in the past separates the men from the boys. So this award goes to Baxter Gordon-Adil

Just wanted to say what a pleasure it has been this year to coach this side and to achieve what they set out to do. On a personal note i have tried to get down to as many junior games as I could this year and this year has made me realise just what an outstanding club this is. From the President and the committee to the coaches and managers and to the players, I love every part of it. Keep rolling as a club cause what we are doing is above and beyond any other club. 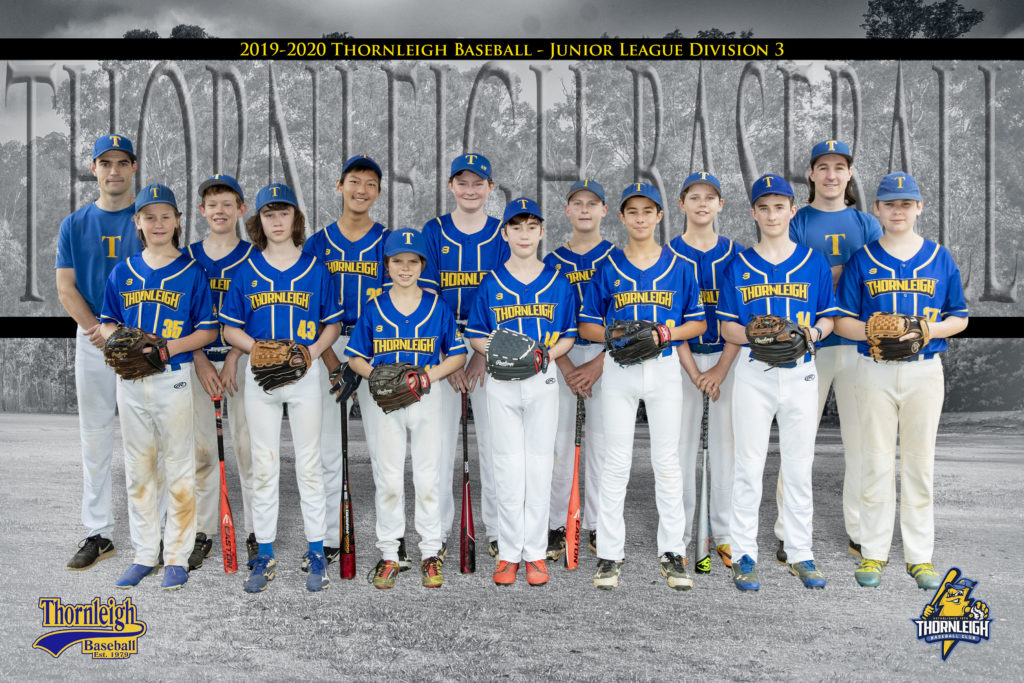 Fish and I had heaps of fun seeing JD3 each week and we both agree it was a pleasure to coach you all.

The amount of growth we saw over the course of the season in all of you was amazing. The team that took the field in week 1, was nowhere near as skilled as the one that ended the season in our final round. Whilst the season didn’t quite go as planned (no thanks to the weather), Lachie Fish and I still had a great time and we hope you did too.

Of course the season could not have happened if it wasn’t for all the support of your family and friends – specifically the parents. Without them and their help training, games, scoring and even mid-game snacks would never have been possible.

A special thankyou is in order for Mick (Assistant coach) and Nicole (Team manager) who helped us in the early rounds as we found our footing and made every game run smoothly.

Now onto the matter of awards. Due to safety issues, the regular Presentation night has been canceled and so instead we’ve had to go for an online approach.

No doubt it was a very hard choice, as you’ve all shown great improvements and done brilliant things throughout the season.

It was the toughest decision we’ve had to make all season, but in the end we decided upon the following:

Once again, we’d like to thank you all for the season. It was heaps of fun to coach and get to know all of you as the season progressed and we’re hoping to see you all again next year so we can finally crack the finals. 💪

Best of luck in the offseason,